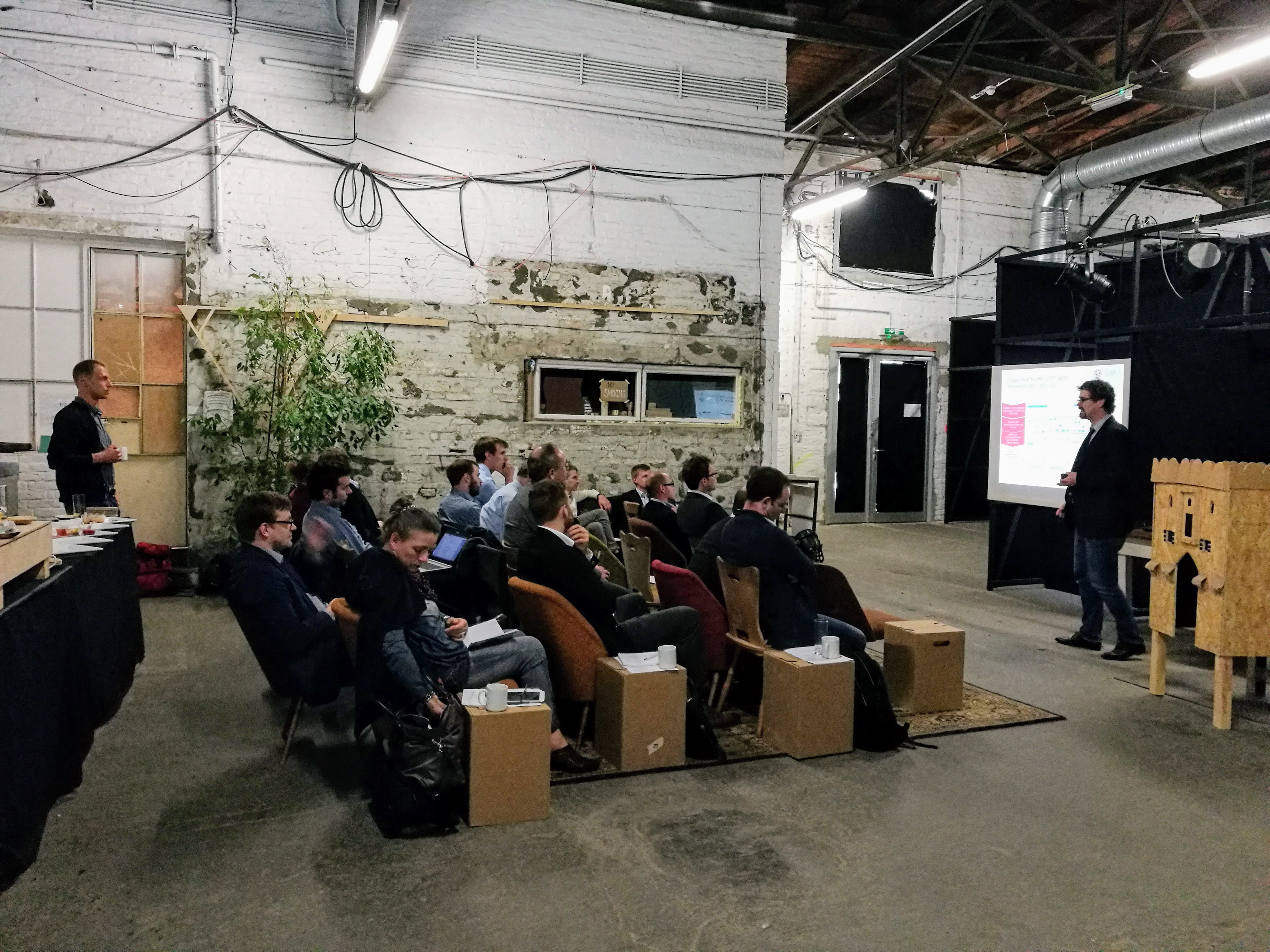 Scansonic is sponsoring the exhibition Weltstadt – Erinnerung und Zukunft von Geflüchteten im Modell.  CEF initiates and organises the cooperation. Until 5 June, model houses by people who came to Germany from countries in Africa and the Middle East were on display.

Picture: Impressions from the “Weltstadt” exhibition Houses, schools, prayer and business buildings are presented on an exhibition area of around 500 square metres as a walk-through cityscape, a “Weltstadt”. The buildings made of cardboard, wood and all kinds of collected goods reflect the biographies of their builders with breaks and new beginnings. Visitors can take a closer look at the individual buildings on a scale of 1 to 10 as they walk through the city.

Business meeting in an unusual ambience Why not hold a routine meeting outside the routine? The business partners of iLaP met for their annual alliance meeting on May 16th in the cosmopolitan city. In addition to the unusual conference atmosphere, the representatives of the iLaP alliance got an exclusive insight into the cosmopolitan project through Barbara Meyer, head of Schlesische27, and got to know Scansonic’s CSR partners with the CEF and the S27.

Picture: iLaP Alliance meeting in the premises of the “cosmopolitan city” and subsequent visit to the exhibition.